The news sector, which brings together thousands of people to cover the World Cup in Qatar 2022, mourns the deaths of three journalists.

The first to meet, last Friday (09.12.2022), was the American Grant Wahl, a footballing point of reference for his country, who died at the age of 48 of cardiac arrest on his way to watch the match between Argentina and Argentina Holland.

Wahl, who days earlier had been one of more than eighty journalists honored by the International Sports Press Association (AIPS) for covering eight or more World Cup finals, disappeared in the same press box at Lusail Stadium, where that quarter was played of final. 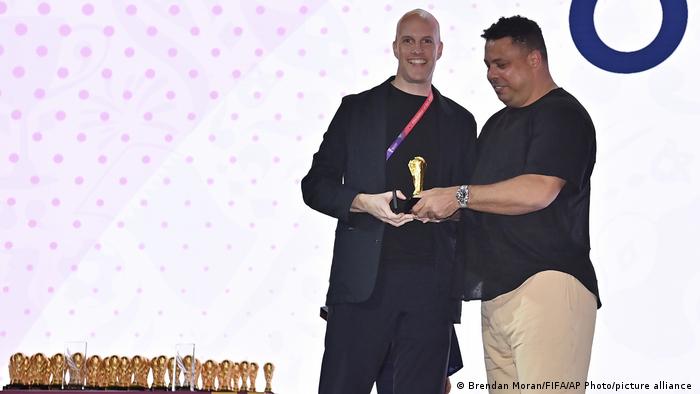 In his blog on Monday, Wahl explained that he had had some health problems in recent days and had been treated in Qatar for what appeared to be bronchitis.

“My body has finally broken down. Three weeks of little sleep, high stress and a lot of work can do that to you,” she said, recounting that what felt like “a cold” turned into something “more serious” at night of the round of 16 match between USA and Netherlands.

Price assured that the US embassy in Doha “worked closely with the family” of the journalist to “fulfill their wishes”, and specified that members of the consular corps accompanied Wahl’s body on the return flight in their Village.

No signs of violent death

At the request of relatives, the journalist’s body was delivered to a New York medical center for an autopsy.

The spokesman for US diplomacy said that the body shows no signs of violent death and assured that the collaboration with the Qatari authorities was “excellent”.

Eric Wahl, the reporter’s brother, said on social media that Grant Wahl had received death threats and suggested he was murdered, but later backed down on his words.

FIFA paid tribute to the North American journalist ahead of the match between England and France by placing a photograph and some flowers in the place of the press box where he would have been placed to follow the match. 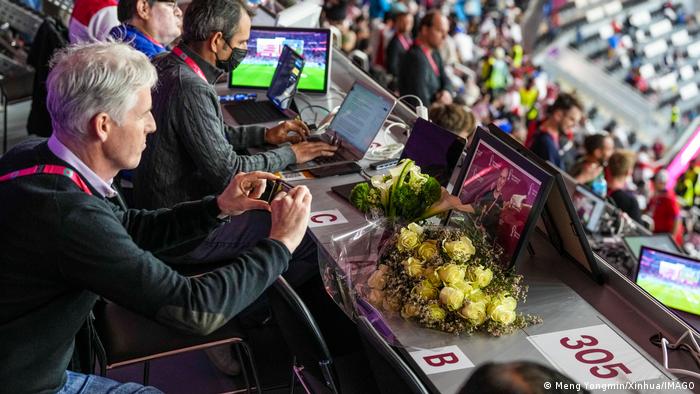 Flowers and a photo of reporter Grant Wahl.

The second whistleblower declared dead was Qatari photojournalist Khalid al-Misslam, 44, who died “suddenly” on Sunday, Al-Kass TV, the broadcaster he worked for, confirmed.

The circumstances of his death were not clarified, but the AIPS confirmed that he was not working at the time of his death and reportedly died of a heart attack.

“We believe in Allah’s mercy and forgiveness for him, and send our deepest condolences to his family,” the local newspaper published. Gulf Times.

Similarly, through the AIPS it was learned that three weeks earlier ITV technical director Roger Pearce had died in Qatar, as confirmed by the chain itself.

Pearce, 65, died before the match between Wales and the United States, played on November 21, in what was the start of his eighth coverage of the World Cup, to which must be added numerous others such as Euro Cups, World Cups rugby, World Cups and Formula 1 rallies or Champions League, among others.